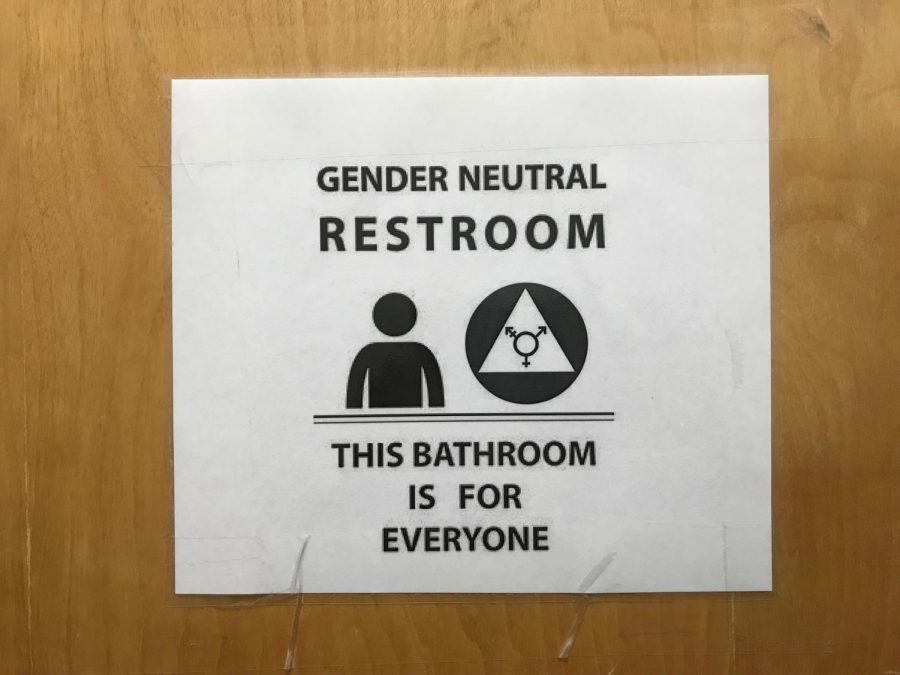 Transgender Military Ban: The School’s Climate as a Reflection of the Political Climate

The Trump Administration, with the recent support of the United States Supreme Court, is now legally entitled to carry out their transgender military ban which seeks to place restrictions on transgender individuals currently serving in the U.S. military as well as those planning on enlisting in the future. President Trump announced this policy decision in a Tweet made in 2017, which  claimed that this choice was made on a financial basis, citing “tremendous medical costs and disruption.” However, the cost of providing medical care to transgender military members is estimated to be only about $2.4 million to $8.4 million out of the $6.2 billion total annual healthcare spending budget increase, which is about at most 0.13 percent of the budget increase of the already $52 billion annual healthcare spending budget. To put this in perspective, the military spends $41.6 million annually on the medication Viagra alone, dwarfing the medical care estimate for transgender service members.

In this political climate, it’s becoming more difficult to maintain a safe environment for any minority group. Mr. Crane, a psychologist at FLHS, states that the staff “try to make this environment as safe, gentle, and supportive as …[they]… possibly can,” encouraging an “accepting environment,” while working to validate and assist those who “are going through some stuff that isn’t necessarily publicly accepted.” Mr. Hatzis expressed that he is willing to support more efforts to make the school a more positive environment for genderqueer students or any other members of the LGBTQ community, citing annual field trips to a True Colors conference, and a annual climate meeting with both students and the Triangle Center. The Triangle Center is “Fairfield County’s leading provider of programming and resources to nurture growth and connection within the LGBTQ community” (TCC).

In an effort to gain a better understanding of the school climate here at FLHS, students from GSA (Gay Straight Alliance) were surveyed and asked to hand in written responses in order to present their opinions and experiences. One student expressed that they “don’t feel safe most of the time,” and that they “have told deans and counselors, but haven’t seen much of a change,” including an experience in which they had food thrown at them while being called homophobic slurs. Another student wrote that they “hear some kids making derogatory remarks, not to specific people, but to the general group,” demonstrating that some students are willing to make offensive statements publicly when the consequences of another person’s reaction are taken out of the situation. Alarmingly, one student wrote that they “had one teacher last year who always made ‘did you just assume my gender’ jokes,” which invalidates those whose gender identities are not always perceived socially. These type of interactions are occurring despite efforts by administration to educate teachers on gender identity.

Clearly, while efforts have been made at the school to promote a positive environment, students, and even some staff, require more education to understand the impact of their words and actions in a political climate that is already unsafe for many Americans.

If you are interested in exploring more resources to educate yourself further, check out this link to a TED Talk, alongside a playlist of other informative videos: